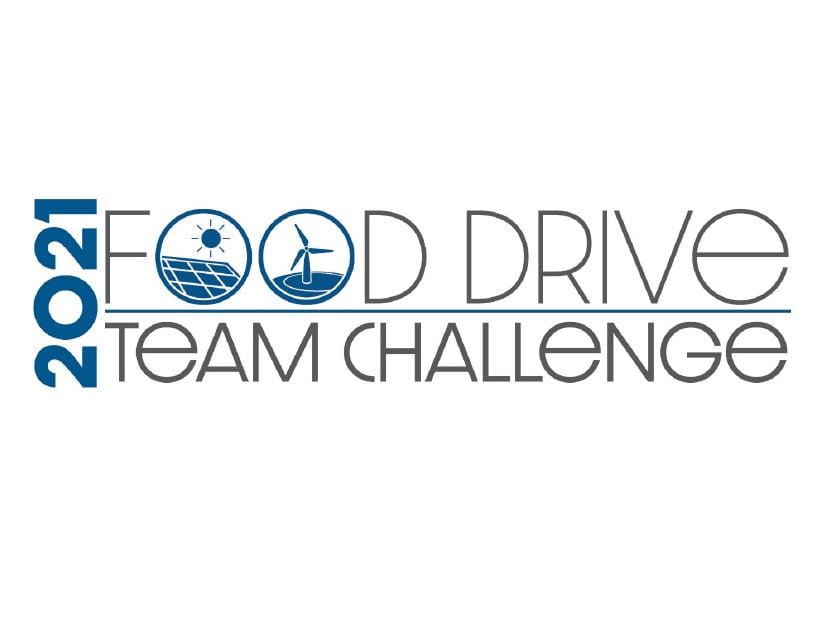 Avon, Minnesota – Blattner’s employees at the company’s corporate headquarters and jobsites across the country rallied together in a friendly competition to raise more than $240,000 while collecting over 14,000 items to help neighbors in need in the company’s annual food drive.

Blattner is a nationwide wind and solar energy contractor based in Central Minnesota. It has conducted the annual food drive to serve food shelves across the country for 23 years. In that time, employees have contributed more than 1.4 million food and household items and more than $600,000.

Over the course of three weeks in February and March, Blattner’s corporate office had three teams vying for the honor of top team. Each team hosted a variety of fundraising events to generate contributions from the staff, ultimately adding up to over $153,000 that has been distributed to Central Minnesota food shelves in the communities of Avon, Albany, Melrose, Holdingford, Cold Spring and Hanover as part of the Minnesota FoodShare March Campaign.

The Blattner project field staff located on wind and solar renewable energy construction sites throughout the country also collected combined cash donations in excess of $87,000. Those donations are given to food shelves located near the jobsites.